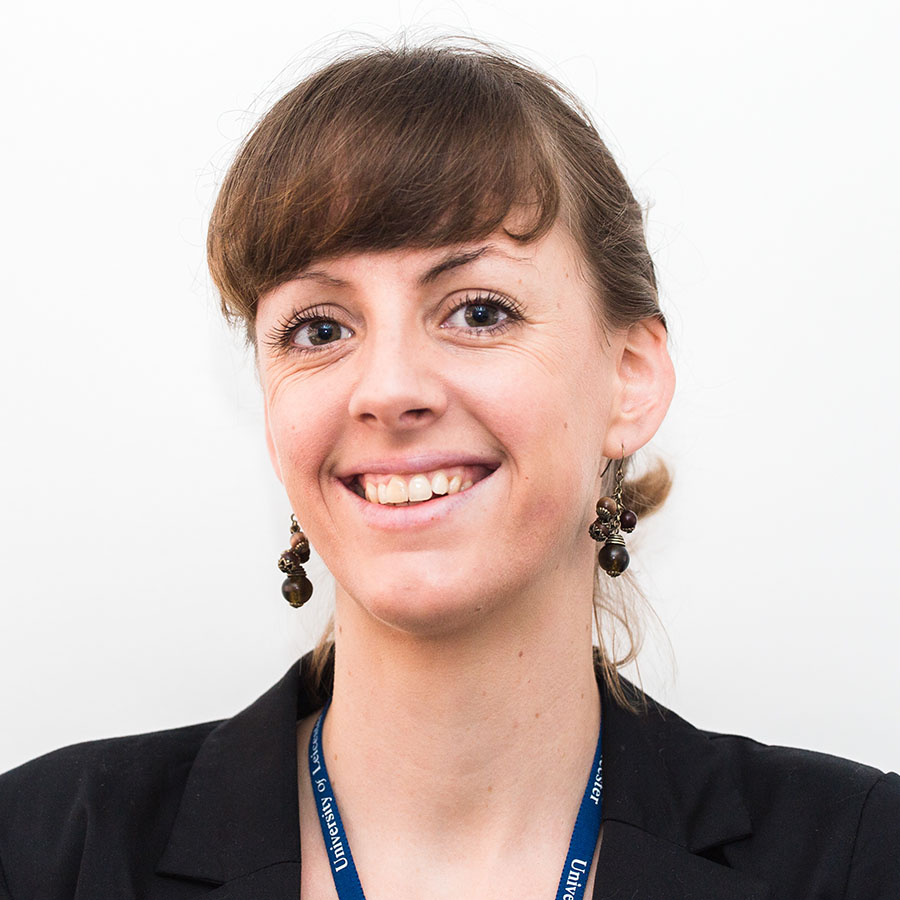 Bibi’s research interests include digital inequalities and policies, Internet use among vulnerable groups, and cross-national comparative studies that apply both qualitative and quantitative methods. She has been involved in the research project “Access Denied: A Qualitative Study of Inadequate Broadband Access in Rural Britain” (http://rural.oii.ox.ac.uk/) and she currently is developing a new study on the consequences of lack of Internet access in prisons for ex-convicts in their rehabilitation process.

Bibi received her D.Phil. degree in Information, Communication and the Social Sciences at the Oxford Internet Institute, University of Oxford, in 2012, having completed an M.A. in Sociology at the University of Bielefeld, Germany, in 2008. At Oxford, she was part of the team that conducted the Oxford Internet Surveys (OxIS), which tracked the use and impact of the Internet in Britain from 2003 through 2013.

As a Research Fellow, Bibi continues to contribute to important Center initiatives, including digital inequality projects, and in the development of new projects around issues of digital media and society.