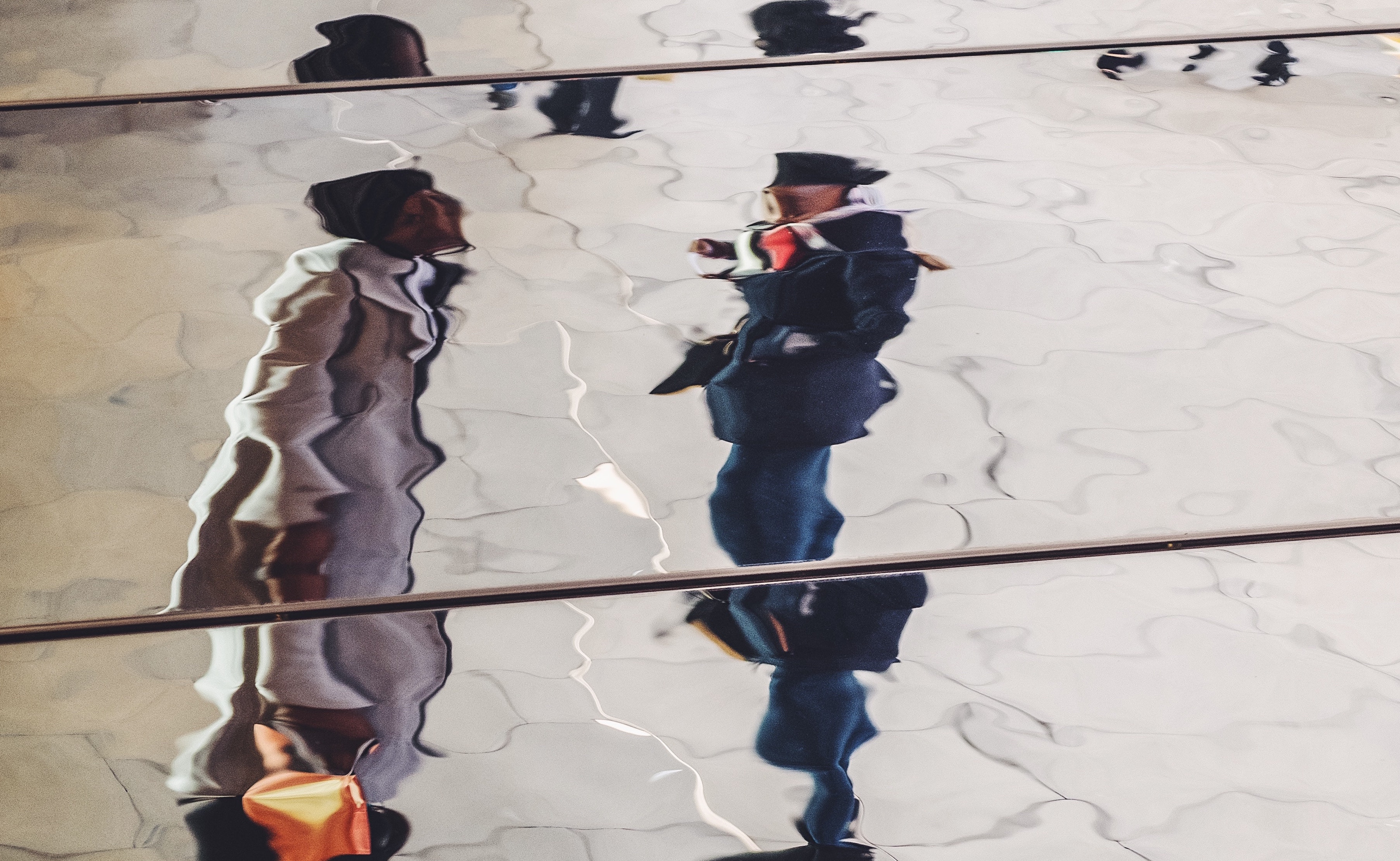 Is there anything that can be done? Examining the effect media messages have on race and perception.

Very little of what we know about the world today comes from reality. Increasingly what fills the gap between what we know, and come to believe, comes from media messages. Media scholars have long known first-hand experience/reality offset almost all media effects. However, recent research has also shown that racial discussions are rare, and even on social media, people are more likely to self-select themselves into racially homogenous enclaves than to have a diverse network of friends. This presentation discusses the status of Black-White relations today, the media’s role in it, why Whites have a negative opinion of Blacks, and what can be done to both identify and possibly negate negative racial opinions borne from media messages. 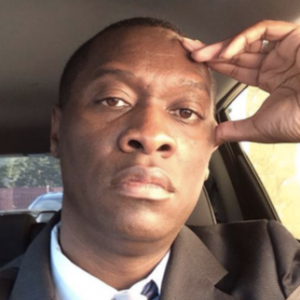 BIO: Dr. Holt is an assistant professor in the School of Communication at The Ohio State University. His work sits at the confluence of Journalism, Media Effects and Social Psychology. It specifically analyzes the underlying psychological processes that inform opinions on race-related media coverage. It goes beyond merely recording individuals’ reactions to media, which is the traditional approach used by critical race scholars to investigate what people think after reading or watching media messages. Rather, his theoretical approach is based in understanding the underlying mechanisms for how and why mostly White media consumers process the messages to do, and what their perceptual outcomes are after exposure to these race- related media messages. Dr. Holt is a former professional journalist and communicator having worked at World Headquarters for Honeywell Inc., and later the company’s aerospace business unit. He has also worked for several newspapers including the Chicago Tribune, Indianapolis Star, and Rochester Post-Bulletin.