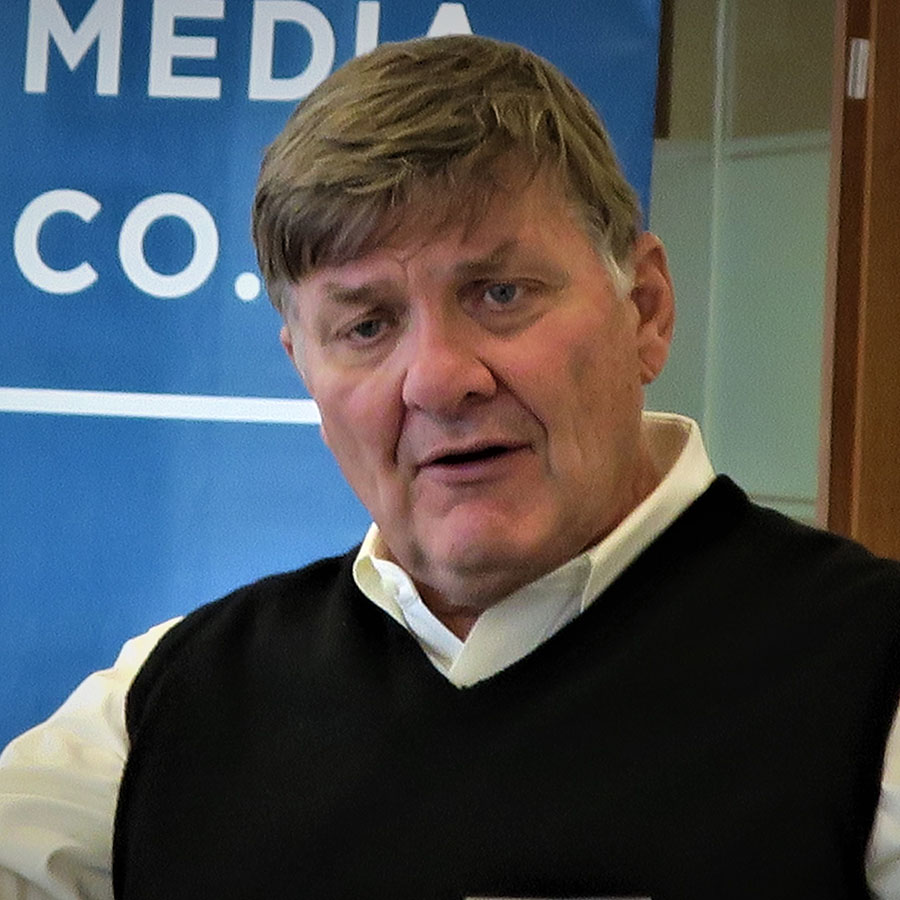 Vincent Curren joined the Quello Advisory Board in 2017. He is a principal of Breakthrough Public Media Consulting, Inc.. Given his experience in public broadcasting and focus on the future of broadcasting standards and their implications for the industry, his appointment helps reinforce the Center’s broadcast legacy tied to James H. Quello. He has been focused on the new IP-based standard created by the Advanced Television Systems Committee (ATSC), called ATSC 3.0. As he argues, this new standard is likely to enable real synergies between the Internet and broadcasting, and much much more, even helping to usher in the next generation of television.