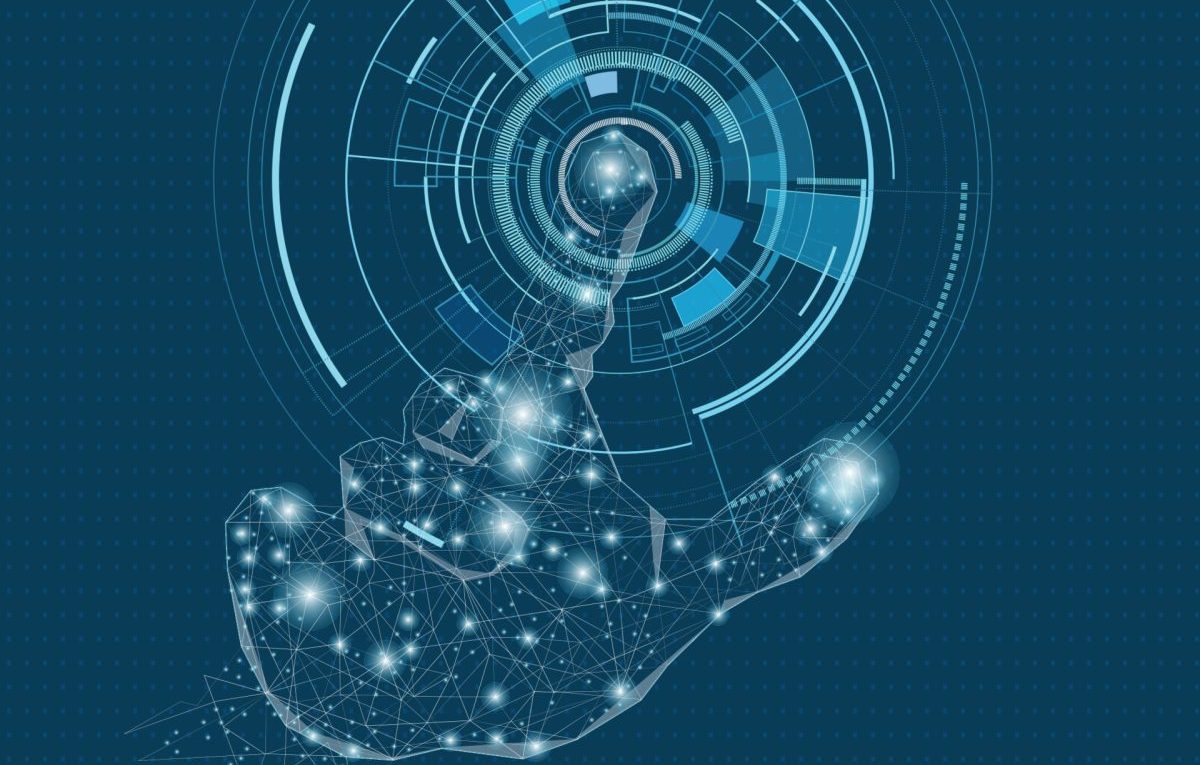 Dealing with the (In)security of the Internet

David Clark is a Senior Research Scientist at the MIT Computer Science and Artificial Intelligence Laboratory. Since the mid-70s, he has played a leading role in the development of the Internet; from 1981-1989 he acted as Chief Protocol Architect, and chaired the Internet Activities Board. His recent research has focused on the re-definition of the architectural underpinnings of the Internet and the relation of technology and architecture to economic, societal and policy considerations. Specific research areas include Internet security and Internet measurement.