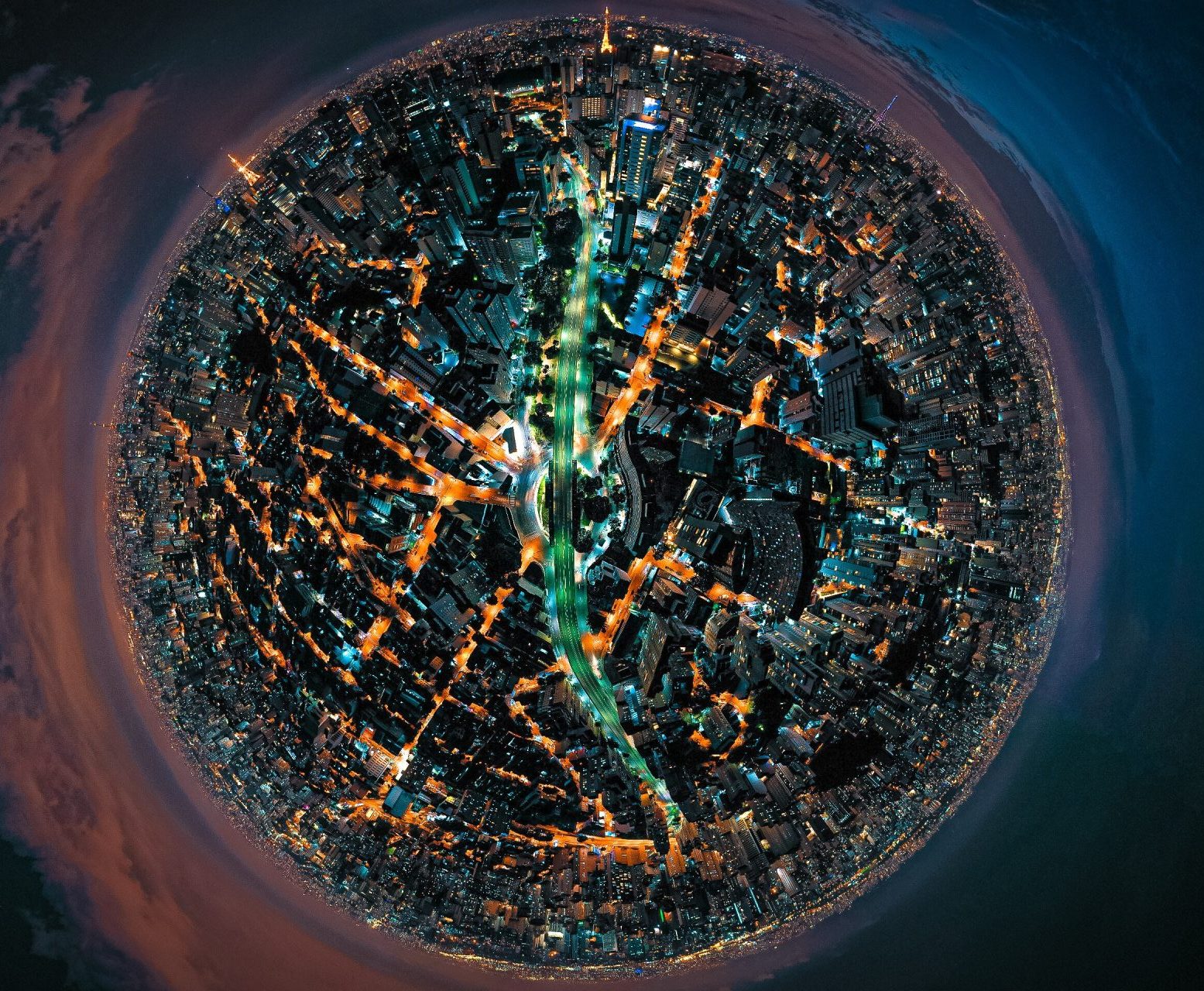 Digitization and Social Control: Toward a Cybernetic Political Economy with Milton Mueller, Georgia Institute of Technology

So many of the debates about public policy and the digital economy revolve around issues that are social-cybernetic in nature. That is, they deal with control and communication, but not “in the animal and the machine,” as Norbert Wiener’s foundational definition of cybernetics would have it, but control and communication in social systems. AI applications are accused of reinforcing societal biases by replicating patterns that reflect past discriminatory decisions. We want to know how much of our social life can be automated or turned over to robots, and whether this increases or decreases our sense of control and well-being. Social media platforms use algorithms to govern content display and accused of turning slight preferences into increasingly extreme content that polarizes the audience through deviation-amplifying feedback. Network effects – another form of deviation-enhancing feedback – are said to concentrate platforms organized around multi-sided markets, creating unassailable monopolies. At the same time, the digital economy – which consists of trade in devices, networks, software and data – becomes a larger part of the overall economy and “leadership” in or control of this technology are perceived by governments as strategic and vital to their security. As this happens, the relationship between digital technology on the one hand and politico-economic contestation over control becomes central to public policy discourse.

In this talk, Professor Mueller argues that we need to revive political economy as the underlying discipline supporting the theory and practice of public policy in the digital world. Social systems are very different from animals and machines, but a cybernetic framework focusing on feedback, sensors, effectors, and their role in the control of systems can improve our understanding. In particular, both politics and economics can be characterized as control systems in the cybernetic sense, but they are structurally very different types of control. One is based on private exchanges and the price system, the other is based on collective action and political institutions. Political institutions and market institutions must coexist – all attempts to get rid of one or the other have been disastrous – but ever since the 20th century Economics and Politics have gone their separate ways. Mueller proposes to move beyond the sterile debate over “all markets – get rid of government” and “all government, get rid of markets” by developing a cybernetic political economy. 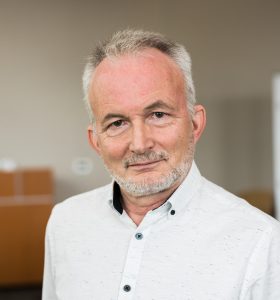 Milton Mueller is Professor at the Georgia Institute of Technology (Atlanta, USA) in the School of Public Policy and and School of Cybersecurity and Privacy. He directs GT’s Master of Science program in Cybersecurity Policy. An internationally prominent scholar specializing in the political economy of information and communication, he is the author of seven books and many journal articles, including Will the Internet Fragment? Sovereignty, Globalization and Cyberspace (Polity, 2017), Networks and States: The global politics of Internet governance (MIT Press, 2010) and Ruling the Root: Internet Governance and the Taming of Cyberspace (MIT Press, 2002). His work informs public policy, science and technology studies, law, economics, communications, and international studies.