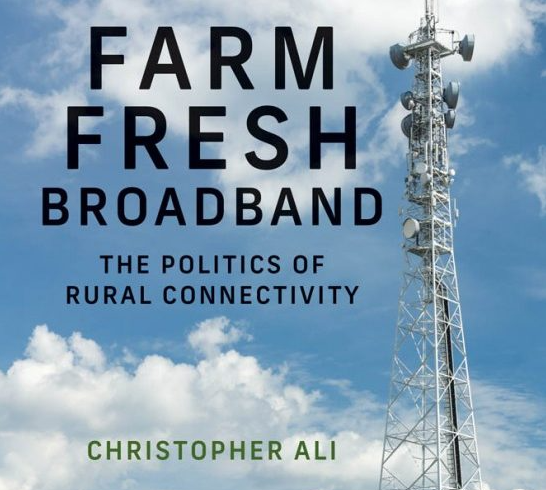 When good (enough) is the enemy of great: Rural broadband in the United States, Christopher Ali, Department of Media Studies, University of Virginia

Join us in person or via Zoom (sign up here).

Drawn from the pages of Dr. Ali’s new book, Farm Fresh Broadband: The Politics of Rural Connectivity (MIT Press, September 2021), this talk will focus on the politics, policies, and political economies that have prevented broadband from being systematically and democratically deployed in rural areas of the United States. Dr. Ali will describe and contrast the failure of federal rural broadband policy with the resilience and tenacity of local communities and counties who have connected themselves despite a regulatory system that ignores them and a private commercial market that dismisses them. He argues that rural broadband policy has failed to connect rural communities because of an abundance of politics that favors the largest and loudest providers, and a policy apparatus that fails both to democratically allocate funding and to imagine para-market alternatives to broadband deployment such as co-operatives and public providers. Current federal broadband policy seems all too happy to encourage broadband in rural America that is only “good enough.” In contrast, the COVID-19 pandemic has taught the country, and the world, that high-performance broadband is not a luxury or a novelty, but rather the essential infrastructure of the 21st century. 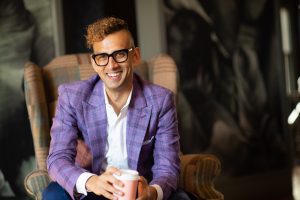 Dr. Christopher Ali is an Associate Professor in the Department of Media Studies at the University of Virginia. His research focuses on telecommunications policy, broadband deployment, localism, local news, and critical political economy. Dr. Ali has published numerous peer reviewed articles in highly regarded international journals, along with bylines in The New York Times, Realtor Magazine, The Hill, and Digital Beat. Recently, he testified before the United States Senate Commerce Committee regarding rural broadband policy. Dr. Ali’s new book Farm Fresh Broadband: The Politics of Rural Connectivity (MIT Press, September 2021) critically analyzes rural broadband policy and explains why and how the federal government can spend billions of dollars a year on broadband and yet the rural-urban digital divide not only persists, but flourishes.