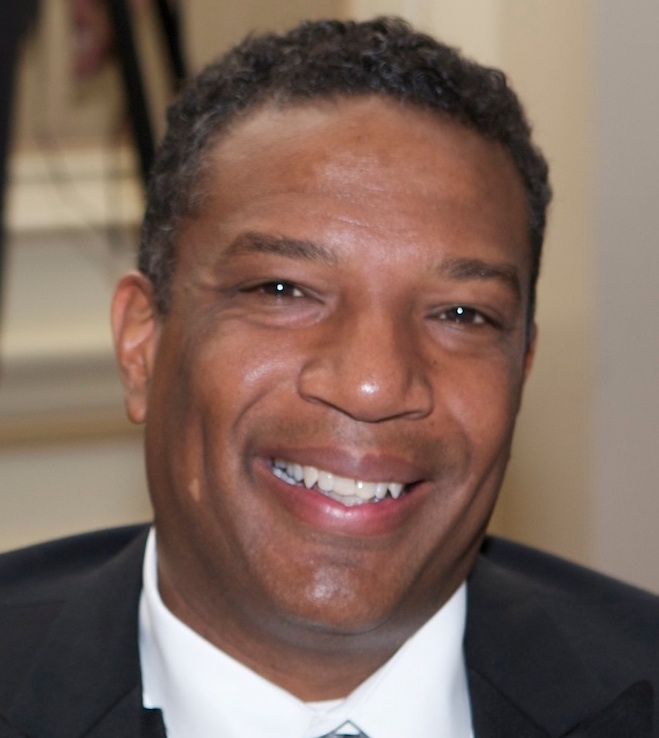 Dr. Jon Gant is a national leader in the areas of digital inclusion and broadband adoption. Jon is currently a professor at the Graduate School of Library and Information Science at the University of Illinois at Urbana-Champaign where he serves as the founding Director of the Center for Digital Inclusion (CDI). Under Jon’s leadership, CDI examines the social and economic impact of information and communication technologies globally. Jon is the principal investigator for the Illinois Digital Innovation Leadership Program. This is a collaboration with University of Illinois Extension and the Champaign-Urbana Community Fab Lab to build local high tech hubs in Illinois based to support digital fabrication, digital media production and data analytics. CDI is currently developing new research on smart cities/communities and next-generation Internet applications to serve the public.
Since 2009, Jon served as a director of Urbana-Champaign Big Broadband (UC2B), a University of Illinois-led intergovernmental consortium with the City of Urbana and City of Champaign operating an Internet service provider startup providing gigabit speed Internet access serving households, businesses and community anchor institutions in Urban-Champaign, IL. UC2B received a $22 million Broadband Technology Opportunity Program grant to construct a 187-mile fiber-optic broadband network infrastructure. Jon served as director for business development and was responsible for designing and implementing an innovative data analytics approach for business development, network engineering and construction, and customer relationship management. Since the completion of the BTOP grant in 2014, UC2B is now a not-for-profit ISP. UC2B is partnering with ITV-3 to expand gigabit services, voice and video to households in Urbana-Champaign. Jon serves currently as the Chairperson of the UC2B Board of Directors.
Jon served as a research director for the evaluation of the Department of Commerce’s Broadband Technology Opportunity Program (BTOP) as a consultant with ASR Analytics. Jon collaborated with the evaluation team to develop the mixed method research design, train and mentor the research and data analytics team, lead site visits, conduct interviews, brief senior NTIA officials, analyze the social and economic impacts, and co-author the case studies and final reports.
The Institute of Museum and Library Services, the Organization for Economic Coordination and Development, the International Telecommunication Union, the State of Illinois, Partnership for a Connected Illinois, the American Library Association, and the National Science Foundation, among others, have funded Jon’s research.
Jon received his M.S. and Ph.D. degrees from Heinz College at Carnegie Mellon University, where he studied public policy and information management. Jon earned his undergraduate degree from the University of Michigan.