The story of Bell Labs, from my personal perspectives, can be downloaded at: https://quello.msu.edu/wp-content/uploads/2015/08/Memories-Noll.pdf 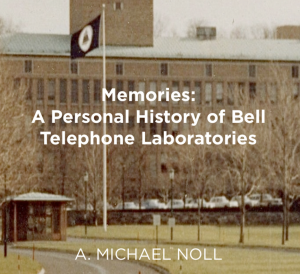